Nitya Ramachandran
Grooming your pet can be therapeutic or a struggle, depending upon the mood and naughtiness of your buddy. But we cannot overlook the fact that most dogs aren’t very keen on being groomed, which makes the process a tad bit difficult.
Not all dogs are scared of groomers, but for some it may be a cause of huge stress. From mild anxiety and trembling to incessant whining and panic attacks, a scared dog can exhibit a variety of symptoms. By the end of the grooming process, the dog looks great, but psychologically he feels scarred and traumatised. Even when the symptoms might seem less worrisome, it is important that preventive measures be taken to address dog’s grooming related anxiety before it progresses into full-blown aggression.
Causes
There could be many reasons behind a dog’s seemingly inexplicable dread of grooming. These need to be carefully considered by pet parents so that the fear can be addressed effectively. 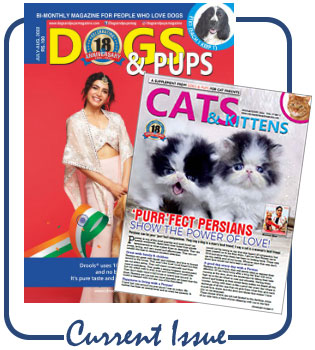 Let the sun shine on your little sunshine